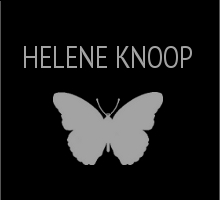 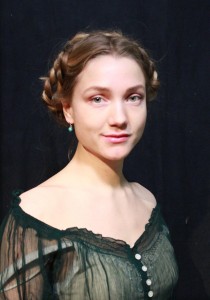 Helene Knoop (b. 1979, in Drøbak, Norway) is one of Norway’s foremost figurative painters. She lives and works in Oslo. Knoop calls herself a ”Kitsch-painter,” and for her good Kitsch involves pathos, poetry, drama and sincerity—all communicated through the mastery of craft.

From 2000 to 2003 she studied with Odd Nerdrum–the world-renowned figurative painter. Since she left her masters studio she has continued to refine her skill, and she has developed her focus on the human figure by studying ancient sculpture in Italy. Knoop always paints from a live model, and she paints the Nordic landscape in plein air.

She is one of the founders of www.worldwidekitsch.com, and she organized the Kitsch Biennale in Munich 2008, and in Venice 2010.